My tapwater is brown!

I woke up this morning, turned on the tap for a glass of water and the water came out BROWN!!!!!

A most unsettling sight!

I often don’t even look when I fill up from the tap!

Now what would happen if I was dependent on that water source for my survival?

I wouldn’t think too many Melbournians would be accustomed to boiling water to purify it!

We are fortunate in Australia, our water supply is clean, we have a good sanitation system and over the decades have had very few concerns in this respect.

But this may not last forever!

Take California for example, in 2010 the state’s water storage was at 100%. But as of November 2015 it is at 35% and the State is forced to take drastic measures to tackle the shortage of water.

Nearly half of the state is in “Exceptional” drought, the most serious category, according to the US Drought Monitor.

What California is doing now is drilling into the groundwater supply which is beneath the surface in aquifer’s.

The thing is with groundwater it’s all but a non-renewable resource!

A study carried out in Canada has found that only 6% of groundwater is replenished in a human lifetime.

But what’s worse is that while we are fracking and drilling for oil and gas we are contaminating this ground water supply.

And at the rate it replenishes, this is a highly dangerous thing to be doing.

So the jury is out, should we trust our authorities to ensure we have a safe food and water supply?

While they allow fracking and drilling,  placing these life sustaining resources in jeopardy!

Why wouldn’t we take it upon ourselves to create a home that supports the lives of the people we care about and to eliminate the possibilities of shortages of fresh food and water in the future?

Our home is our sanctuary, it should support life not just inhabit life!

« Christmas Rush
What will this year hold? » 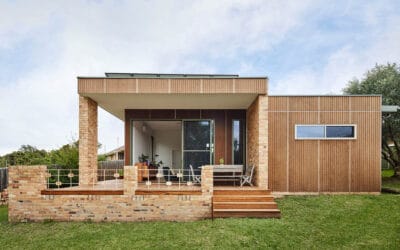 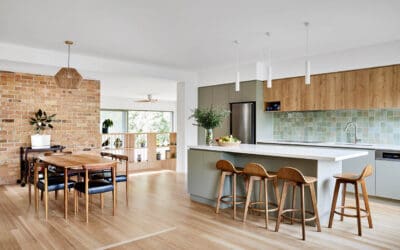